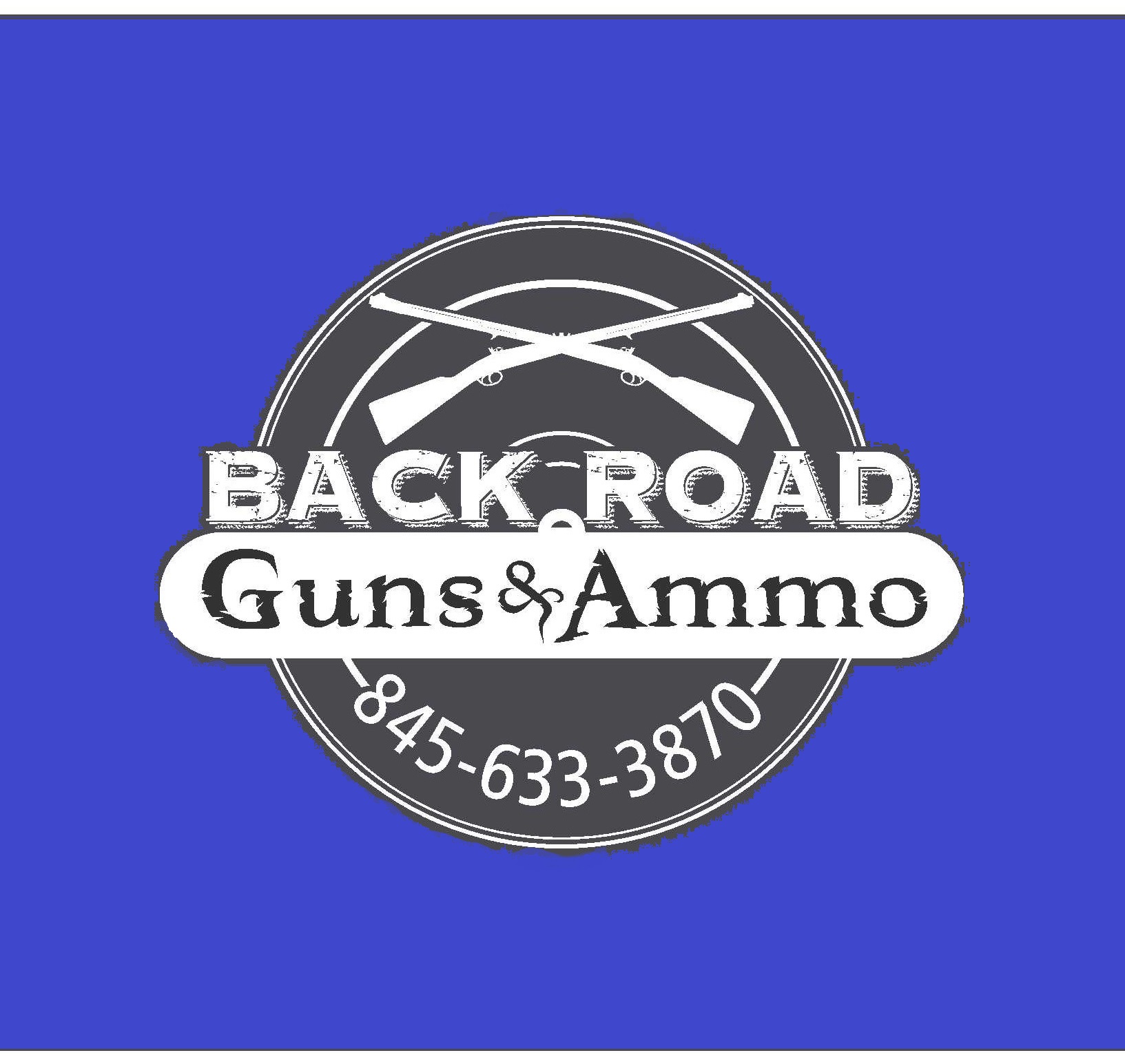 vKit includes four 1/4 lb. Targets - Recommended minimum shooting distance is 50 yards - Tannerite is a binary explosive used primarily to make targets for firearms practice Exploding targets are the shooters choice for long-range target practice. Tannerite was the first to come to market with binary (two-part) exploding targets and continues to manufacture the safest and highest quality exploding targets. Tannerite products are used by hunters recreational shooters and law enforcement agents to improve their accuracy and more fully enjoy the long-range shooting experience. Tannerite introduced the Binary Exploding Rifle Target to civilians for long range target practice many years ago. We are the inventors of the Binary Exploding Target and they are a patented product. We designed Tannerite to be a safe legal and effective training tool. With Tannerite there is no chance of a fire and no chance of accidental initiation from other sources such as friction or static. Tannerite is NOT a Firework (UN0336/UN0335) or a Pyrotechnic (UN0431/UN0432). These items have unique United Nations numbers separating them from each other. Tannerite is exempt from state and federal regulatory controls under the Small arms exemption clause as a shot indicator. A civilian may shoot exploding rifle targets the same day they are mixed as long as they dont exceed their states limit on black powder. Per CFR federal law allows you to possess 50 lbs of pre-mixed powder for sporting use. A state such as Maryland has a limit of 5 pounds. This means that you may not possess over 5 pounds of mixed Tannerite at any given time in Maryland however you may possess as much UNMIXED Tannerite as you wish and combine the binary targets in smaller quantities as you shoot them. Tannerite and black powder are comprised of a combination of oxidizers and fuels. The difference is that Tannerite is much safer than ordinary black powder or any other sporting powder because it is not flammable and will not burn in either its mixed or unmixed state. Furthermore it cant start a fire when shooting it since it is an oxygen-robber and as such will actually extinguish and suppress fire. When combining Tannerite you are not required to have a license UNLESS you choose to mix the compounds COMMERCIALLY. A situation that would require a license would be if a shooting range were to mix and sell the targets for any form of reimbursement but an individual MAY mix and shoot Tannerite for any NON-commercial sporting purpose. Will Tannerite Brand Binary Rifle Targets Cause a Fire? No. Tannerite binary rifle targets when mixed and used correctly per instructions will not cause a fire. The original Tanneritebrand binary exploding target was specifically designed from conception to be non-incendiary. This means the product was created using materials of the highest quality and properly formulated to ensure that it will not cause a fire. When a bullet hits Tannerite with a high velocity (2000 ft./sec. minimum) it causes a chemical reaction which results in a large water vapor cloud along with a loud report which is used as a shot indicator. Please note however that there are many knock-off products that can start fires due to an improper formulation and low quality raw materials. Even though Tannerite brand targets will not start fires all brands of exploding targets are banned during special fire orders. Please obey these restrictions.